Cynthia Sikes/Metropolitan Opera The Metropolitan Opera announced on Monday that music director Terence Blanchard is returning to the company after its most successful season to date. Blanchard, 44, will conduct new productions for the… 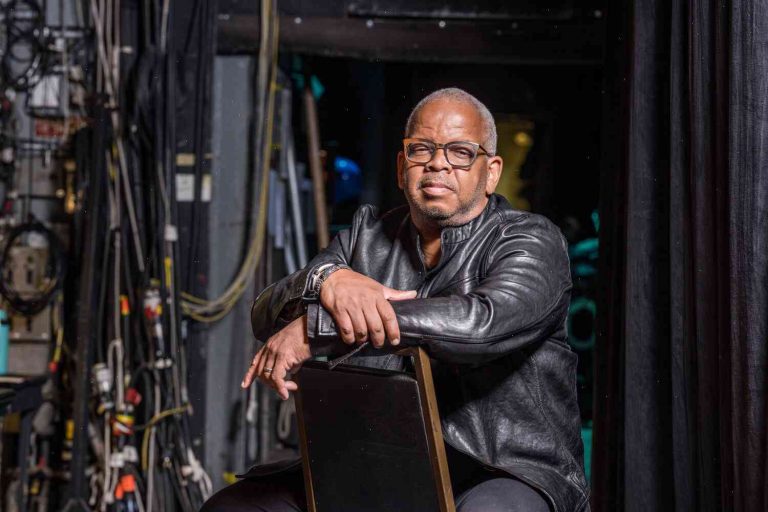 The Metropolitan Opera announced on Monday that music director Terence Blanchard is returning to the company after its most successful season to date.

Blanchard, 44, will conduct new productions for the Met, including his 2015 premiere of “Claire de Lune” and Maazel’s “La Bohème.” In 2017, he will conduct the United States premiere of John Adams’ “Junun” as part of the company’s celebration of the 100th anniversary of Mahler’s birth.

“We are delighted to have one of the world’s leading conductors and composers return to the Met as a guest conductor for many years to come,” Peter Gelb, the company’s general manager, said in a statement. “This is particularly exciting news for classical music lovers as he made his Met debut in 2005.”

“The Met is the Met and I love playing it,” Blanchard said in a statement. “Coming back to this company has been a priority for my career for the past several years.”

The musical program for the upcoming season includes a revamped approach, including a design by Thierry O. Fremaux which brings a sense of craft to the production; two opera “icons” – Richard Strauss’ “The Blue Danube” and Wagner’s “Tristan und Isolde” – will come to the Met after moving from theaters around the world; a “chamber opera” by Antonio Berlioz, “Les Troyens,” will make its New York debut.

“There are really no lasting anniversaries for our cultural institutions and I think that is one of the great marvels of New York,” Jivanae Lavoie, who is the Met’s communication director, told CNN. “It’s really great to be able to come into this rare century and to pay tribute to both of these artists that have worked with us for many years.”

The 2016-2017 season opened with War Requiem by Blanchard, a show that garnered more than three hours of audience and blogger reaction – but Blanchard’s debut less than two years later at the Met ranks as one of the best news stories the company has had in its 95-year history.

Following his final performance at the Met in 2014, the director led work with the baroque chamber ensemble Bournemouth Symphony Orchestra, working in London on Johann Sebastian Bach’s “Sheep May Safely Graze.” He also did part of a production with the New Orleans Opera Company to honor the 125th anniversary of its first performance.

Now, Blanchard has returned to the Met once again.

“When you don’t always get a ‘yes’ it’s easy to let other opportunities pass and not explore others,” Blanchard told The Wall Street Journal in 2011. “This opportunity came up two or three times in the three years it was on the table for me.”

“He’s been wonderful. He sees the beauty and the beauty of music and how it can appeal to any audience,” Lavoie said of Blanchard. “He’s very, very much about making opera accessible.”