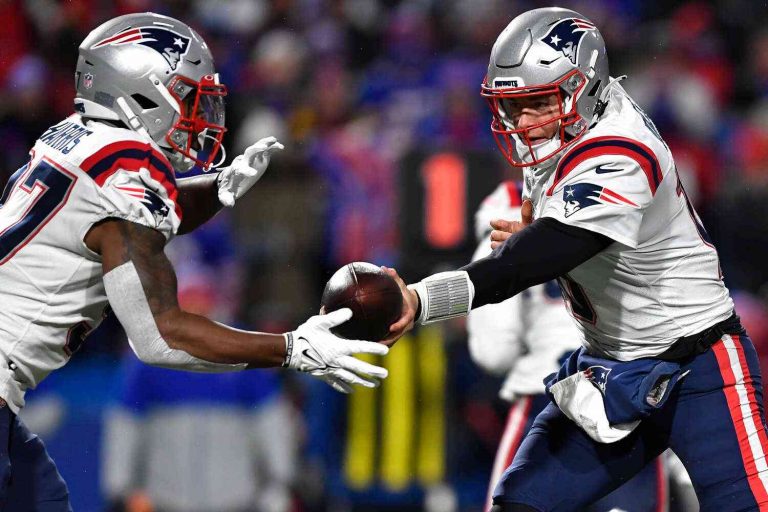 Bills offensive coordinator Brian Daboll told reporters after Monday night’s 29-13 loss to the Patriots that the result is what it is — head coach Sean McDermott didn’t spend much time dwelling on his team’s performance.

“There are some things that we can learn from, no doubt,” he said. “They’re at least a couple plays that we should have made that we didn’t.”

Not much was said of Tom Brady’s performance, although he did lead the Patriots to just three first downs in the first half and didn’t throw a touchdown pass, something that hasn’t happened since 1984. Still, a 2-0 start, their best since 2001, is something they might talk about in March.

Meanwhile, McDermott wouldn’t speculate on what might have been in the fourth quarter. The Bills were down by eight points but threw the ball only once and lost 9 yards.