Image copyright AFP/Getty Images Image caption Nick Lazzarini is the only remaining member of Phonzitiro’s team, according to Phonzitiro Company Nick Lazzarini has been pulled from the company’s touring shows by his employer the… 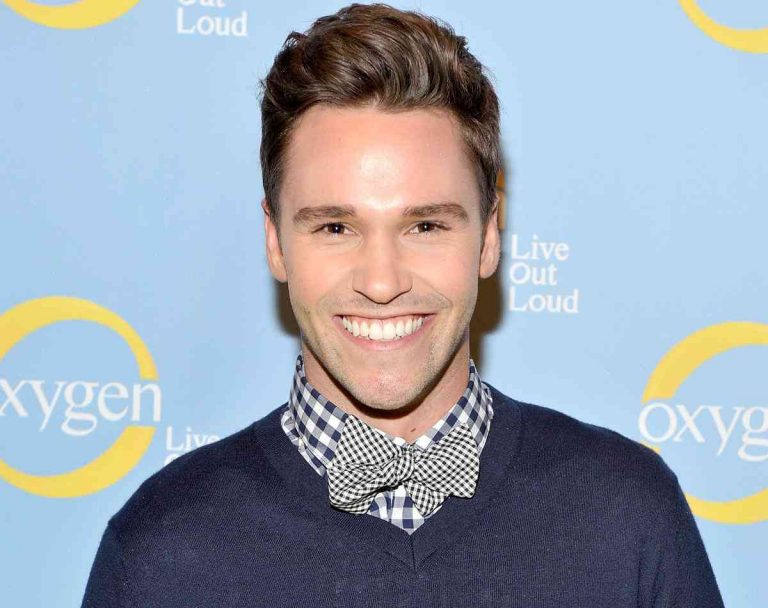 Image copyright AFP/Getty Images Image caption Nick Lazzarini is the only remaining member of Phonzitiro’s team, according to Phonzitiro Company

Nick Lazzarini has been pulled from the company’s touring shows by his employer the Bristol Old Vic, following the BBC’s recent interview with the choreographer and dancer, who worked on Paul Nicholls’ Life Story.

Lazzarini, who could not be reached for comment, spoke about his alleged past sexual misconduct on the programme, although he has denied the allegations against him.

The BBC has asked the Bristol Old Vic to reveal how it is dealing with the allegations.

In a statement the theatre said they had taken the following decision following a meeting with the dancers.

“We have decided that Nick Lazzarini has relinquished his role on our current tour, that we will take no further risk with him and that he cannot work with us until further notice,” it read.

“Nick has now agreed to leave Phonzitiro. We welcome his decision to separate himself from the company.”

It added: “We all deeply regret the distress this episode has caused.”

“The process of learning and discussing the truth in these complex situations is always a challenging and painful one and our priority is to make sure that the dancers involved in our tour are supported and cared for.

“We are confident that we have been able to assess all this information thoroughly and while we regret the distress this episode has caused, we believe we have reached the right and correct decision.”

The Bristol Old Vic confirmed Lazzarini was no longer involved in the ballet company’s London residency after it had finished but said he still had a contract with them in principle.

The Corporation’s controversial new drama on John Seddon, a fictionalised account of the first British director of the Royal Ballet, was reviewed as “so good” by its executive producer Barbara Broccoli, film-maker Michael Hoffman and “fantastic” by its dance director Amanda McKerrow, who also claimed she had “never experienced such an immersive experience” from the BBC.