(CNN) — It’s been a long summer in the television world. No, not for the weather — for our favorite networks. It’s been relatively quiet for weeks now. What used to be the best… 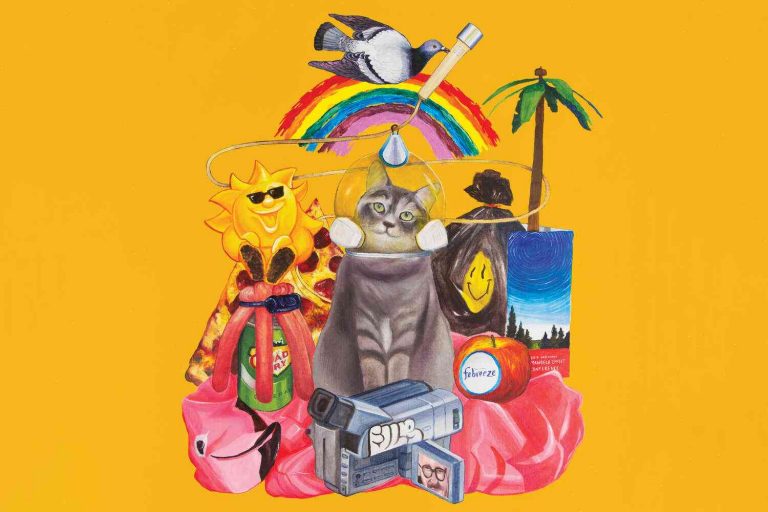 (CNN) — It’s been a long summer in the television world. No, not for the weather — for our favorite networks.

It’s been relatively quiet for weeks now. What used to be the best part of the TV year (summer), has been replaced by the whitest part (fall). Even NBC’s “Sunday Night Football” isn’t there yet.

It is, however, part of the reason why “The Circus” premieres this week.

CNN is partnering with the show’s host and executive producer, John Wilson, and HBO to serve as the main outlets for the program, which will be produced by Thinkfactory Media. Wilson’s team includes correspondents Alex Gibney, Alison Stewart, and Jon Meacham, along with producer Jeffrey Finn.

The New York Times notes that the series, which was the hot ticket for the Democratic presidential primary season, is “back in style.”

“Between the gold standard of Democratic campaigning, which is fueling ‘The Circus’ (part of the main reason the show was such a hit for PBS in 2008, the inauguration year), and an unpredictable presidential race that never ceases to produce shocks, Wilson’s new show is the perfect foil to the program on which it is based,” The Times said.

“It’s not easy to be unpredictable on the airwaves,” Wilson told the Times. “You need to be on cable news all the time. That’s where everybody is. And it’s easy to get bored. But we’re doing something we couldn’t do on TV a couple of years ago. We could never do a real news magazine on cable news.”

There isn’t much waiting for the show, however.

“There is nothing else on TV like it,” HBO programming president Casey Bloys said. “And having seen the show’s format, we are confident viewers are going to be thrilled by its intimate portrait of our ever-evolving democracy.”

The show’s rollout is all good news for CNN. While the network does have a slot on the evening schedules for “Wolf” (and “The Lead” leads into “Piers Morgan Live”) it’s had very few specials or series lately. What with Anthony Bourdain’s passing and their refusal to run a special with Barbara Walters, this show could be a welcome counterpoint.

I was invited to join a panel for “The Circus” on Sunday, but ended up staying on the bus and watching it myself. I’m not sure if it’s impossible or simply a testament to the quality of the show that I couldn’t predict some of the subjects on the stories. One, I honestly couldn’t put my finger on what was more amusing about a trip to Japan’s Gifu National Art Museum (it was the sight of “Tailgasu” fish, for example), until a colleague asked me about it. Another, I couldn’t predict Tom Petty’s last-minute addition to the Chicago Festival of Wreath Men.

“The Circus” is from Bloys, Steven Renderos and Bob Kusbit, produced by Chris Brancato, Henry Schleiff and Jim Tanker, and directed by Gibney. Wilson is executive producer.