A woman who alleges that former Bears cornerback Charles “Peanut” Tillman sexually abused her in 2007 when she was 14 years old has filed a lawsuit in Florida against Tillman, the Bears and a… 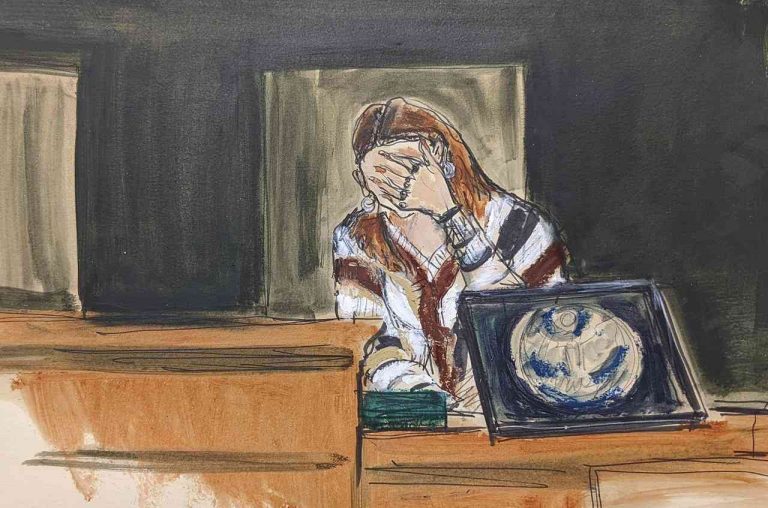 A woman who alleges that former Bears cornerback Charles “Peanut” Tillman sexually abused her in 2007 when she was 14 years old has filed a lawsuit in Florida against Tillman, the Bears and a number of other individuals, saying she suffered years of pain and trauma and been forced to relocate because of Tillman’s attacks.

The lawsuit filed Thursday by former NFL cheerleader Tamara Davis claims she went to Tillman for a job during his rookie season in 2005 after meeting him during a filming of a television commercial in Miami. She claims Tillman took her to his home in North Lauderdale, gave her gifts and entertainment and sexually abused her for a period of years.

The Tampa Bay Times reported Tillman didn’t respond to multiple attempts by The Associated Press to reach him and his lawyer Monday.

The Florida Sun-Sentinel reported that Davis got Tillman’s attention in an email exchange between the two former players that was part of the lawsuit, including Davis’ claim that Tillman asked her to fake bruises she had on her arms after a visit to his home, which she did.

Also mentioned in the suit are Mike Adams, a Bears defensive end on the team’s Super Bowl-winning team who was born in the state of Georgia, tight end Kevin Mannix, a former Tampa Bay Buccaneers player who played for Tillman in his rookie season, and former Bears employees Aaron Wright and Jeff Burnside.

Lance Block, Tillman’s attorney, told the Tampa Bay Times that his client denies the allegations. He also said he hopes to get Tillman a jury trial.