Glenn Foster, a former NFL player and cheerleader, died Monday at the age of 31, according to reports. TMZ Sports, citing police sources, reported Foster was in custody in the county jail in Montgomery,… 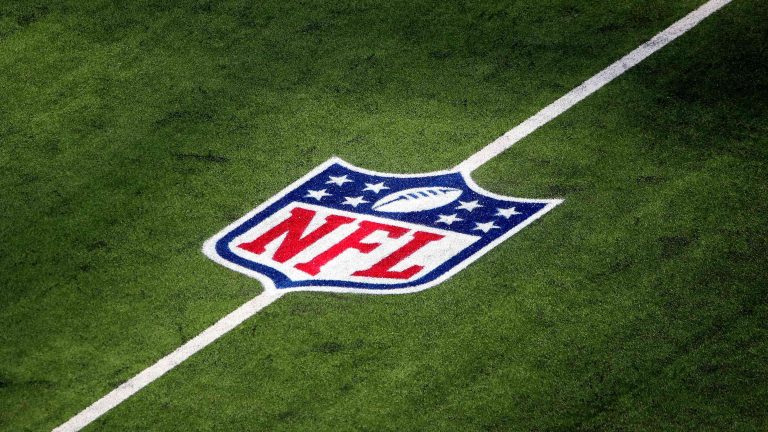 Glenn Foster, a former NFL player and cheerleader, died Monday at the age of 31, according to reports.

Foster played defensive end for the Miami Dolphins from 2006 to 2007 and then the New Orleans Saints in 2008, totaling one interception and 22 tackles.

He won a 2004 ESPY for Best Defensive Back after leading the Gators with 98 tackles, 8.5 tackles for loss and 4.5 sacks. In Florida’s first bowl game, the Music City Bowl, in Tennessee, Foster recorded a team-high 13 tackles to help the Gators beat the West Virginia Mountaineers 31-24.

The New York Times reported Foster, a star at Alabama, once was the highest-paid cheerleader in the country. Foster was in Alabama’s football stadium to catch the Crimson Tide’s opening kickoff during the 2002 BCS national championship game, which went to Auburn. He and his teammates were not made to wait for their scores, but chased the referee’s car when they realized they did not win.