Jimmy Elidrissi, playwright and film-maker, has died aged 74 at the age of six years. He was the subject of one of our film “doc shorts”, Five Decades, directed by his brother Merriam. Elidrissi… 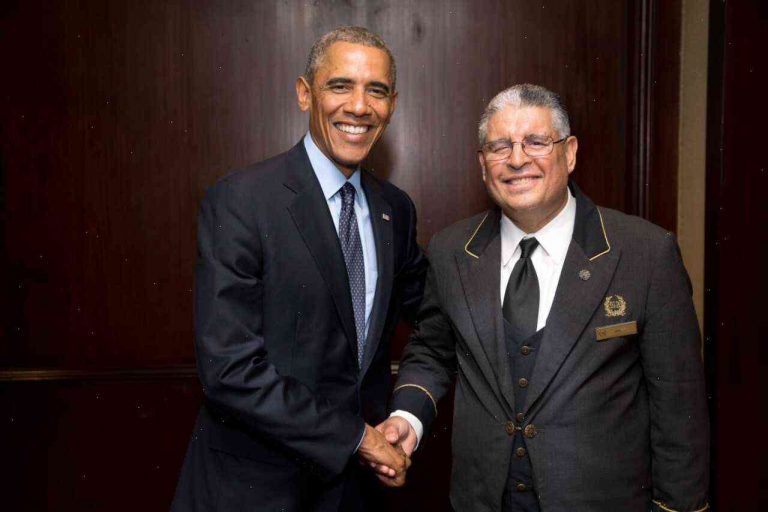 Jimmy Elidrissi, playwright and film-maker, has died aged 74 at the age of six years. He was the subject of one of our film “doc shorts”, Five Decades, directed by his brother Merriam. Elidrissi had been ill for some time and underwent numerous operations.

Elidrissi was one of those brilliant people who changed the face of British cinema in the 1960s. A gifted actor, he was first seen in the 1967 film The Loss of Romance, directed by Tony Richardson, and was one of the most interesting actors to emerge from the 1960s film scene, perhaps more than any other performer. I remember how great it was to have Elidrissi in A Midsummer Night’s Dream when its first performance at the National Theatre was sold out. Few theatre professionals would put up with such a condition!

He was the star of several memorable TV outings, most notably, in A Country Practice [Series 2, 1983-5], David Croft’s sitcom set in a parish council and a managerial organisation, in which Elidrissi played Chairman Mike Halpin, and Bruno Nicholson in a snazzy Colin Middleton shirt.

We once did a television interview where, because he was so good at reading his lines, he decided to do his own answering questions. The interviewer kept repeating a question until he shouted at Elidrissi: “Bob, be cool!”

Jimmy Elidrissi had natural talent for keeping his emotions under control. He was fluent in a number of languages, including German and Italian. He played a German officer in two films (Izzy and Bodyl).

He was one of the very few actors to make the transition from stage to screen, from Shakespeare on the stage to film or theatre, and I would not have missed it for the world. His film and television career ended with Aida: the film that he made with his brother Merriam which proved to be his last acting role.

6 strategies for the next generation of millennials