They all tried their best to capture the magic of the year in Chicago. Thirteen entrants from across the United States took part in the Illinois Historical Society’s 1965 Art Glass Classic, a national… 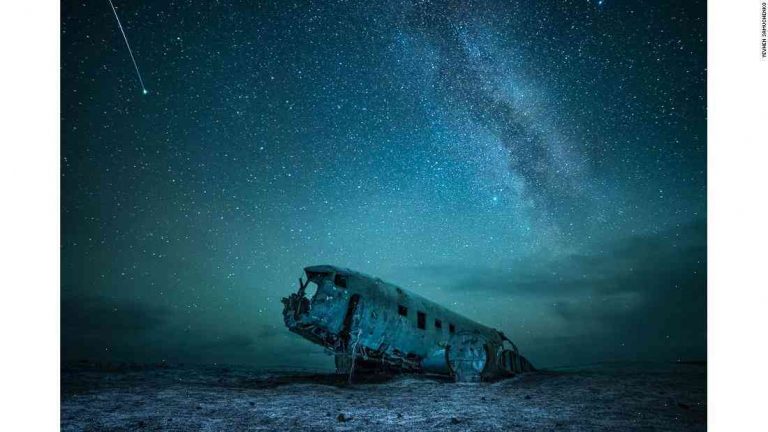 They all tried their best to capture the magic of the year in Chicago.

The society, which now operates as the Illinois State Historical Society, chose six winners based on photographs, especially in the field of World War II photography.

Winners also are featured in six pop culture exhibitions that are on view at the State Historical Museum through Oct. 29.

The winners were selected by Michael Whitcomb, the society’s director of photography, as well as Michael Salzman and Andrea Cianciarulo, the society’s assistant directors of preservation.

The pictorial pieces, which are 14 inches by 20 inches each, were the maximum size permitted in the exhibit.

The Illinois State Historical Society has been honoring the winners of the 1965 Art Glass Classic in Chicago since 2012, according to a news release.

“Given the background of the war and the emphasis put on war photography by some of the competitors, it is perhaps fitting that the winning photographs reflect that environment,” said Cianciarulo.

“The photographers in 1965 were in the field for their whole life. They probably chose their images by the core of their personal experience,” she added.

Subscribe to Cost Plus World Market for daily retail highlights and trend reports, including over 18,000 deals.

To learn more about the Illinois State Historical Society and the history you can find in your area, visit www.ilshistory.org.

Author Kathleen Mulvaney became the park ranger at Will Rogers State Historic Site in Big Bend, Texas, in 1984. Mulvaney’s passion for the Texas Hill Country and the outdoors began with living in Austin, where she studied architecture. In 2004, she decided to return to Texas, where she still resides today.

Emily Pedersen Makes Her Debut In The Saudi Ladies Pro-Am