Jugnoo, which was never registered in Canada, relied on a company registered in British Virgin Islands and described as a ‘research and development company’ How a Canadian businessman-turned-convict set up a secret offshore company… 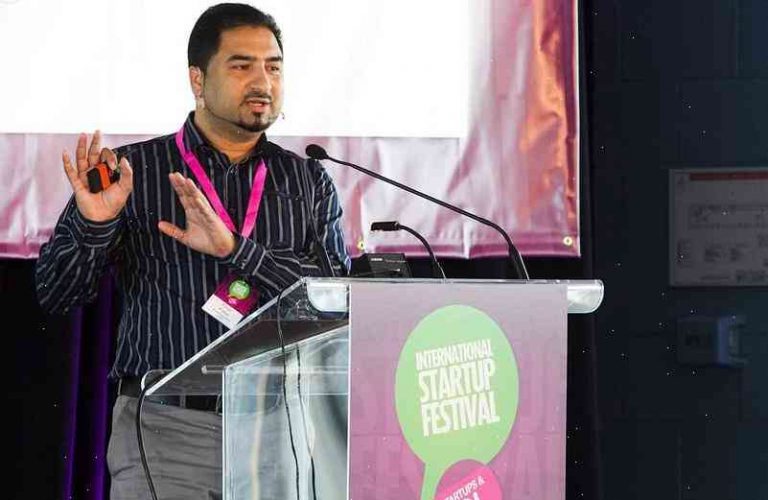 Jugnoo, which was never registered in Canada, relied on a company registered in British Virgin Islands and described as a ‘research and development company’

A former Goldman Sachs executive-turned-Canadian-convict set up a “handshake” deal with an offshore accountant – who showed his associates at the firm Transferwise how the deal would work – which ultimately ended up being the template for an offshore company that was never publicly registered, according to documents from the Royal Canadian Mounted Police and tax data from Transparency International.

Jugnoo Limited – a shell company that used the name “Murche,” which is actually a London office building – was set up by former Goldman Sachs Canada chief executive Raj Mody, who is also a Canadian citizen. The hidden company was created to process payments from 15 international coal and power companies.

Mody was sentenced to a year and a day in a US federal prison after being convicted in 2016 of conspiracy to defraud the government, perjury and mail fraud for helping a Canadian customs broker, Thomas David Ackerman, get clients to funnel cash from major multinationals around the world into his account at Goldman, which was then wired to various foreign banks.

The scheme enabled firms including Cargill, Ford, Coca-Cola, Microsoft, Levi Strauss and others to pay corporate tax reliefs to Canada for repatriating cash that was regularly being held offshore as the price of doing business there.

Documents obtained by Guardian Australia under access to information laws show Jugnoo was created in the British Virgin Islands in the summer of 2008 to process payments from the 15 international clients that Mody’s bank account was keeping.

Documents filed by the Royal Canadian Mounted Police said Mody showed his associates at the accounting firm of Ernst & Young how the Jugnoo arrangement could work. Mody’s associates at Ernst & Young, noted in the report, were David Hayes, who the court records show Mody worked with after he was released from prison, and Victor Mathis, the head of the Canadian chapter of Ernst & Young.

In 2008, multiple units of the BVI, in what prosecutors described as a deal worth nearly US$12m, had ceded their ability to take out sovereign wealth funds from countries such as the UK, Italy, Turkey, Germany, India, Norway, Australia and South Africa. The withdrawals, being made from a sovereign wealth fund, were structured by Mody’s offshore account at Goldman, according to legal documents.

Documents show that the SEC – in 2009, two years after the BVI government ceded control of the sovereign wealth funds – conducted a probe into the bank. Emails show Mody sent an email to his accountant telling her to give Hayes a document showing he had been working on it.

In another email made public in the court record, Mody is reported to have said he had advised Harris “to go the federal level of the SEC in the US” on the dealings.

According to documents filed with the court, Mody’s associate at Ernst & Young responded by saying: “Can I just ask you…you gave me nothing to work with. And in retrospect, I don’t even know what this money is for. … It’s more like a crime where your whole life can be smashed. … I wasn’t called in for a briefing.”

Mody’s account had at the time of the disposal about US$14m in unreported income that related to those investments in the BVI, according to a sentence in the record. He received a tax benefit of $500,000.

Mody and Hayes could not be reached for comment. Mathis did not respond to a message.