The head of Iran’s negotiating team, Hassan Rouhani, said on Sunday that the headway in nuclear talks, at the first international meeting with the U.S. delegation led by Secretary of State Rex Tillerson, had… 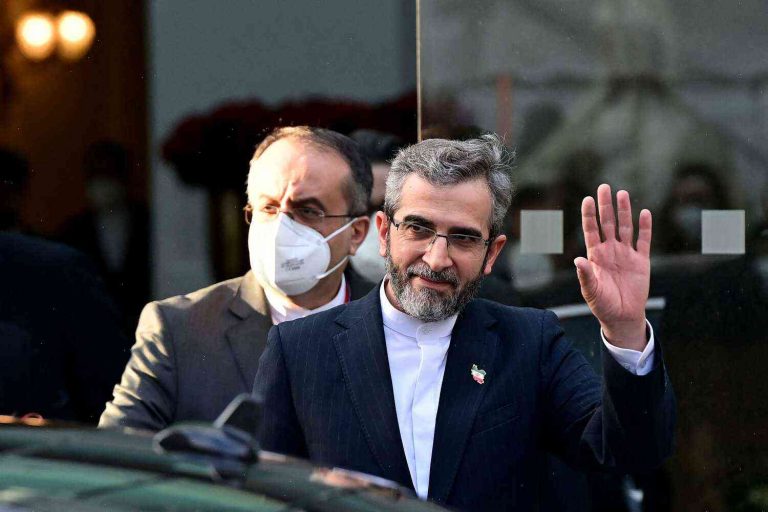 The head of Iran’s negotiating team, Hassan Rouhani, said on Sunday that the headway in nuclear talks, at the first international meeting with the U.S. delegation led by Secretary of State Rex Tillerson, had come to an abrupt halt. “The first, most important issue after the fact-finding sessions were differences over what kind of nuclear deal we have.”

Mr. Rouhani said that Iran was keen on improving the “partnership” with the U.S., but he warned that differences over the nuclear issue had caused the gap between the sides to widen. “If we keep on like this and we do not have a serious and meaningful discussion, this round of talks will not be successful,” he said.

Mr. Tillerson said that Iran’s continued ballistic missile tests and human rights violations had dimmed the prospect of an agreement to resolve all outstanding nuclear issues. “We understand the concerns that you have but we will not accept these as deal-breakers. We are at the table to help you get into a place that you are comfortable with,” he said.

Mr. Tillerson and his European counterparts insisted that all options were on the table to prevent Iran from obtaining nuclear weapons. “The door is not closed if Iran wants to come back to the table,” Mr. Tillerson said.

“[Iran is] supporting the killing, now in addition to smuggling, the chemical weapons that the Assad regime is using in Aleppo and elsewhere,” Mr. Tillerson said.

French Foreign Minister Jean-Yves Le Drian appeared to confirm that Iran was not interested in a nuclear deal that would preserve the existing framework for the 2015 agreement between Iran and six world powers. “What I will say is that we do not need a 10-year extension of the old deal,” he said.