U.S. Vice President Joe Biden defended his visit to China during an interview with NBC’s Lester Holt, but told him he would be “just as likely” to attend the 2022 Winter Olympics in Beijing,… 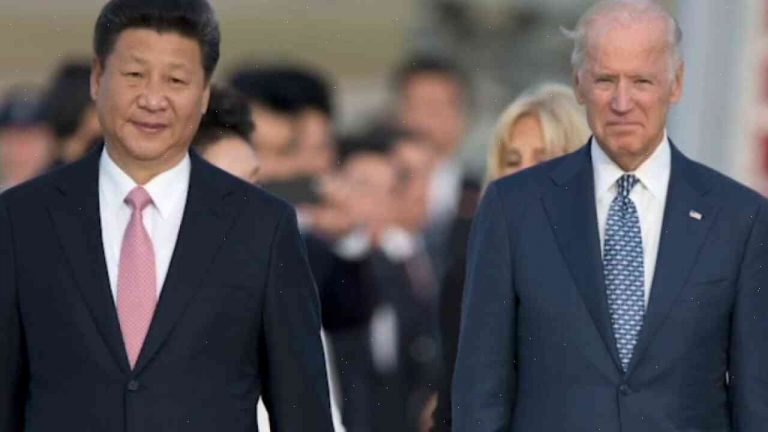 U.S. Vice President Joe Biden defended his visit to China during an interview with NBC’s Lester Holt, but told him he would be “just as likely” to attend the 2022 Winter Olympics in Beijing, as he was in Beijing this week.

Though it would seem that the differences over issues like global warming and human rights could delay the decision to go ahead with the Games, Mr. Biden said that there was a “vigorous debate” about the venue.

On China’s detention of “bare minimum” amounts of political dissidents:

“When the Trump administration takes issue with Chinese arrests of people protesting against persecution by the regime and other countries, they do not protest.”

The Vice President went on to say that he shared Sen. Marco Rubio’s view that the Olympic Games should be relocated to another country. He added, “I suspect …that one of the first things Xi Jinping will do when he walks into the White House for our first meeting is to raise it with me.”

On why it is a “mistake” to align the world’s economic, financial and political systems with the United States:

The Vice President stated that the United States, which has seen its own share of financial and other hiccups, should be open to this new trend. “It’s too important to ignore the opportunities that this creates for other countries to become more economically independent and be able to be much more effective with our financial systems. But the ability to use these new technologies to engage in new kind of financial services and reduce the importance of the international financial system is going to require greater cooperation among countries and financial institutions and the policies of countries.”

He added that the United States and China had a “fair amount of disagreements” on issues such as cyber security and intellectual property, but said that these should not derail cooperation on international issues such as climate change and safety of nuclear materials.