After years of EastEnders, Les and Pam Coker, gaining a following of loyal viewers who called themselves the “Cokers,” and causing a media storm over their relationship, actor Adam Woodyatt is heading to the… 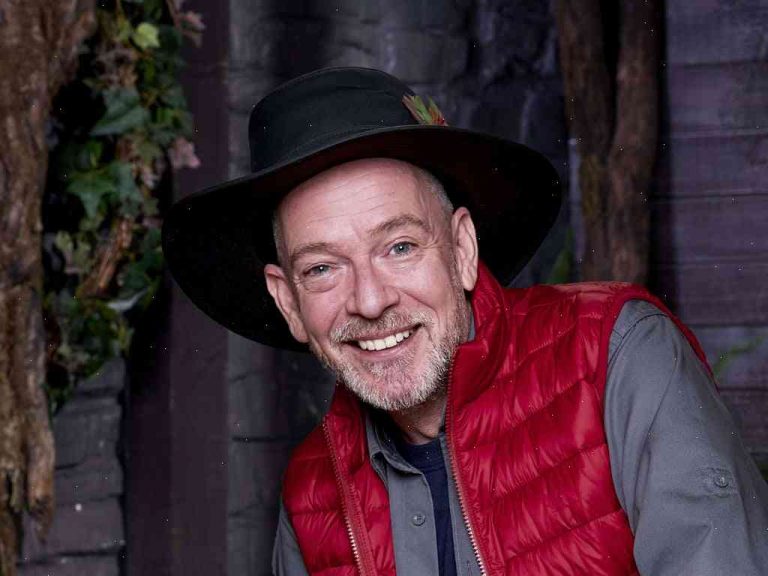 After years of EastEnders, Les and Pam Coker, gaining a following of loyal viewers who called themselves the “Cokers,” and causing a media storm over their relationship, actor Adam Woodyatt is heading to the jungle for I’m a Celebrity, Get Me Out of Here.

So, who is Adam Woodyatt? Born on 18 December 1973, the actor started his career on stage, playing the lead in Lord Audley’s play Midnight, and then switching to television.

The BBC discovered his potential in 1996 with the role of Mitch Baker in Heartbeat, in which he played the eldest son of Brendan Fraser’s character – a role that won him the Best Actor Award at the Broadcasting Press Guild Awards and the British Independent Film Awards.

The 1970s classic Star Wars has also inspired him with this tribute:

The cast of ‘Saturday Night at the Palladium’(1998) with Woodyatt, Bros, Nitin Sawhney and Greg James. (Picture: ITV)

Between Heartbeat and Star Wars he has appeared in other television shows such as Casualty, Brookside, High Street Heat, Scream, Peep Show, Downton Abbey, and Doctor Who.

In 2006, Woodyatt landed the leading role in BBC1’s Waterloo Road, which allowed him to take more acting roles.

The actor married Alison Kohler in 2012. In 2015, they appeared on a BBC panel show to discuss their perceptions of the male body.

The I’m a Celebrity…Get Me Out of Here contestants will travel through Australia, including a bushtucker trial which will make it all the way to London, in a lavish bus, inspired by the one used in the BBC series Doctor Who. There’s also a chance of being on the popular show Strictly Come Dancing when it returns next year.

Watch Adam Woodyatt get a ‘base camp’ wardrobe for his I’m a Celebrity…Get Me Out of Here experience.

Watch Adam Woodyatt being paraded around the camp in his bushy hair for his special outfit.

Meet the cast of I’m a Celebrity…Get Me Out of Here.