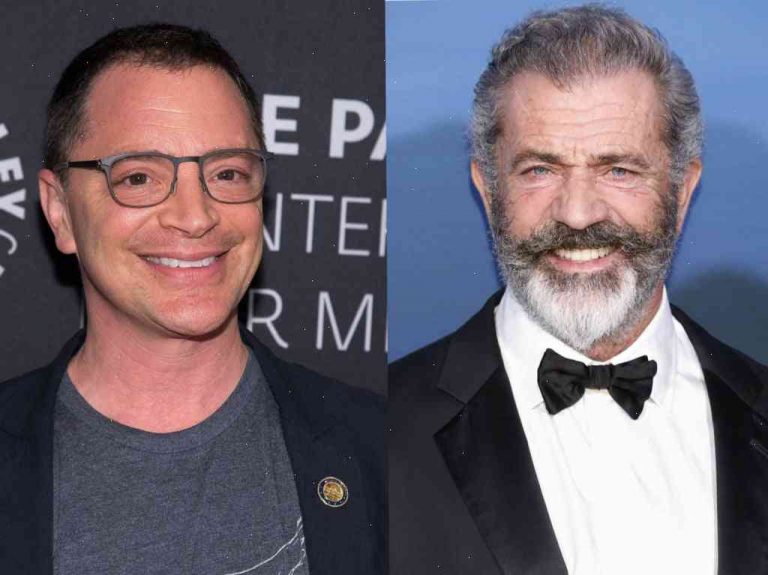 Much as I would like to think that I am in the thrall of sentimental values (best laid plans, too good to be true?), it seems we must man up and chart a new course with Mel Gibson. But which new course?

Gibson’s troubled past, the film he made last year in which he starred as a Jewish Holocaust survivor who re-visits his past, The Hateful Eight, have him looking like a hot potato at the moment. Gibson himself has sought to duck the issue. In an interview with Howard Stern, he complained about “bullshit, bullshit, bullshit, bologna and bock of schmaltz, people just hounding me”, lashing out at the media for throwing “more shit, more bullshit at me than anybody would know”.

“I want to bring films like The Hateful Eight to the American public, but Hollywood … I’m not making those movies any more. It’s not worth it to me,” he said.

Yet for all his attempts to appear the martyr to Hollywood’s anti-Semitism crisis, Mel Gibson has nothing on Hollywood’s own most revered Jewish talent, the actors Brad Pitt and Ben Affleck.

“Why are we still handing out lifetime achievement awards to people who have been f–king trying to destroy Hollywood for decades?” I wrote back in 2013, pointing to the same man who had caused trouble for the Jewish community in 2005 with his anti-Semitic tirade. (An incident for which he was later forgiven by the Jewish community and given an award.)

Now, from one of Hollywood’s most respected actors, to the world’s greatest art critic, Josh Malina, Mel Gibson has clearly found little in his past to redeem him.

Hollywood in the late 19th century was not exactly anti-semitic, as the Roseland cocktail canteen scandal during the war showed. But no one will relish being harangued with: “That one’s not really Jewish, though … Get up, plasterer.”