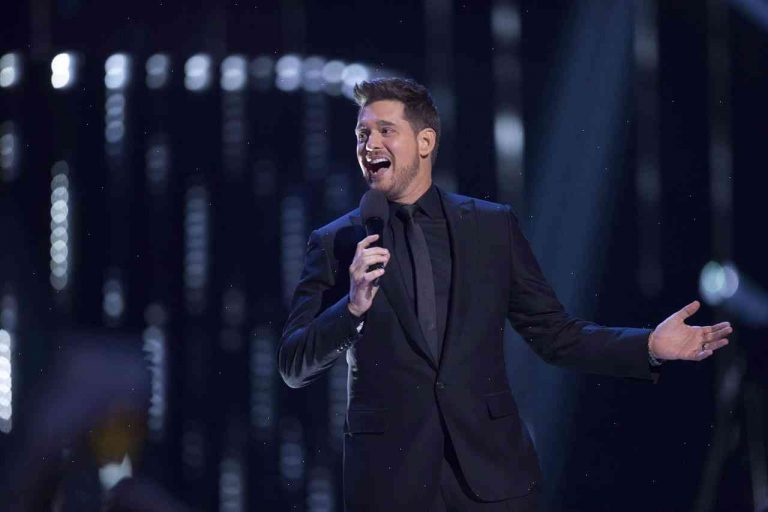 This article is over 7 months old

Canadian crooner Michael Bublé has announced six-show runs in Las Vegas this spring, headlining the Rain Nightclub at Aria Resort and Casino on 1 June, and performing at The Cosmopolitan’s festival grounds on 19 May and 21 June.

Earlier this month, Bublé, who is expecting his third child, flew to California to spend time with his family. He wrote on Instagram: “I can’t wait to see you all in Vegas!”

The Grammy winner, who has sold more than 85m albums worldwide, will perform on the AT&T #VegasForever stage and at The Cosmopolitan’s festival grounds in front of thousands of fans. The residency begins on 1 June.

On 14 April, Bublé told reporters in Los Angeles that he couldn’t wait to begin rehearsals. “I’m so excited to get started,” he said. “I know I’m going to learn the songs.”

The five-time Grammy winner and Children in Crisis ambassador will work on a new album to be released this fall. He will perform at Caesars Palace’s Centre Stage venue on 23 May, Monte Carlo’s Planet Hollywood Event Center on 30 May, The Joint at Hard Rock Hotel and Casino on 2 June, and Monte Carlo’s Masquerade Ballroom on 8 June.