Written by Staff Writer Nick Kyrgios chose Wimbledon over the UK’s Queen’s Club when deciding which event he would compete in this season. He could also have chosen the French Open — that would… 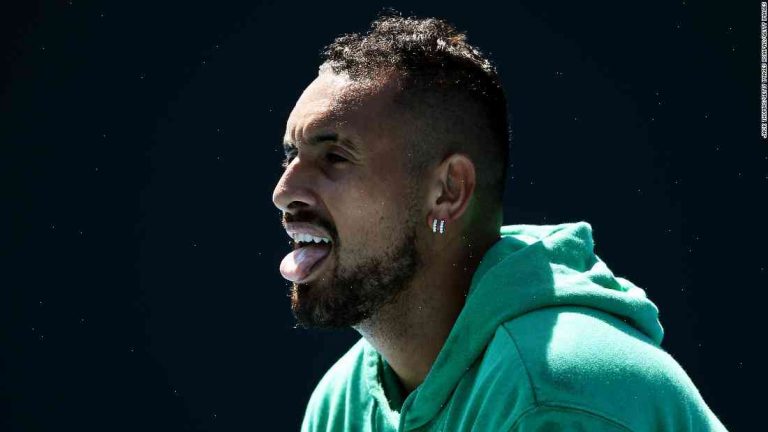 Nick Kyrgios chose Wimbledon over the UK’s Queen’s Club when deciding which event he would compete in this season. He could also have chosen the French Open — that would have given him an entree to the weekend’s Wimbledon men’s singles draw.

The Aussie took those option off the table earlier this month when he pulled out of the Aegon Championships, a second-tier tournament — best known for its slicker match displays than the big names in the sport — at Eastbourne in England to focus on winning a Tour event before the Grand Slams begin in mid-July.

Sitting in the field was Andy Murray, whose preparations for Wimbledon were disrupted by an injury while it was the case with Alexander Zverev, who also missed out — a run in New York last year having defeated Roger Federer in the semifinals.

The lack of action, however, only added to the feeling of “betrayal” Kyrgios described last year on being snubbed for Queen’s while the big four were handed their bumper fields for the event.

Kyrgios — who has twice reached the quarterfinals of the All England Club tournament and reached the Wimbledon semi-finals in 2014 — insists he is “100%” committed to Wimbledon and against any notion he could pull out again on Monday.

“I was going to play Eastbourne anyway just to stay fresh but with the past experience last year with the situation, it was just better to skip that and go straight to Wimbledon.

Nick Kyrgios tweeted “In my honesty, I’m sorry that I can’t play Eastbourne. Queen’s is awesome and I look forward to playing it. #teamnick”

Kyrgios might have opted to make his determination before Wimbledon because there are some doubts over what he could do on grass, where he has made a total of just nine career matches in 10 months — a patchy return that is unlikely to be reflected on his ranking should he produce top form in London.