That famed desert – the Moon – is probably not one of your nearest openings this October, or October 2015, for that matter. The world for the next decade is probably a place that… 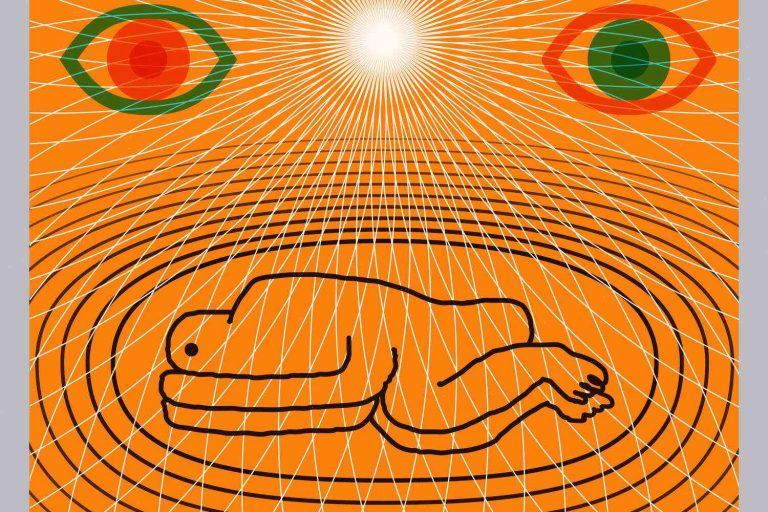 That famed desert – the Moon – is probably not one of your nearest openings this October, or October 2015, for that matter. The world for the next decade is probably a place that belongs in a psychedelic book. In particular, the 2010s will feature The Imaginary World, the work of authors John Steinbeck, Jack Kerouac, Paul Bowles, Terry Pratchett, George Saunders, Bruce Chatwin, and Don DeLillo, among others. “Artists have always projected their fantasy worlds into the real world,” says Snyder, whose work has appeared in national newspapers, magazines, and published texts. “Psychedelic Retreats are a way of exploring those lost worlds.”

The journey of “departure,” (taking a break from work or home life) and “resettlement” (taking it away) is a theme that is woven through the group’s work. “The more you tried to be ordinary, the more you failed” is a common refrain in Steinbeck, according to Snyder, with endless chase to the underworld befuddled by addiction and disillusionment. Bowles’s writing would not be complete without that “refuse” – the questioning of life and belief that blossoms from such experience. Saunders’s The Sunset Project, despite his desire to make permanent changes, is dominated by the need to have your way. Chatwin’s travelogue, Sandcastle, called for departures, a book so filled with days of freedom that he neglected the production of his novel Ulysses; Saunders, in The Sunset Project, wrote of being “a slacker who happened to have studied in Cornell.”

In conversations with Snyder, the thread running through the work of his firm is the spirit of curiosity, the desire to understand other cultures and understand them better, while also helping to construct the mysteries of our own minds. In Haunted Castle, for example, Snyder describes himself “as a kid who would just lie around and stare at the silhouettes of sphinxes on the floor”, who keeps trying to “make [his] own sphinxes” by analyzing them, not appreciating them before. In part, of course, that’s because that’s the impulse of a kid. But Snyder also noticed something else: how great a mistake it is to take them lightly. “If I paid attention, I would not notice how little the sphinxes were, and therefore how much I believed in them.”

Snyder’s own family changed little when he moved away from home in order to go to college. It was fun, he realized, to return to visit. As he turned 30, however, the urge to make his own sphinxes began to feel less and less benign. “I find myself worrying about my own so carefully in my own head,” he wrote. “I can’t trust my own creativity.”

But he can trust the ones he keeps by his side, whether it’s Zelda writing him pages about her ice-cream cone experiments at a camp, or Peter reading a page from Roald Dahl and reacting to it. He can trust how that writing makes him feel, whether it’s the “shear bravery” of Hitchcock creating Vertigo and The Birds, or even laughing at the rip-roaring silly entertainment of The Simpsons: things that make him laugh all the more when he actually recalls that Peter can’t stop watching them, the screaming that he recoils from. “There’s no way to know how far you’ve moved forward until your head stops in place,” he writes, by way of describing that internal dialogue that friends and fellow travellers will attest to. “The best relationship I’ve ever had, the strongest one to have, is one with my imagination.”