A group of women gather at a café in London, and tell their stories of achieving success while still continuing to run a household and be a mother at home. I’ve worked hard all… 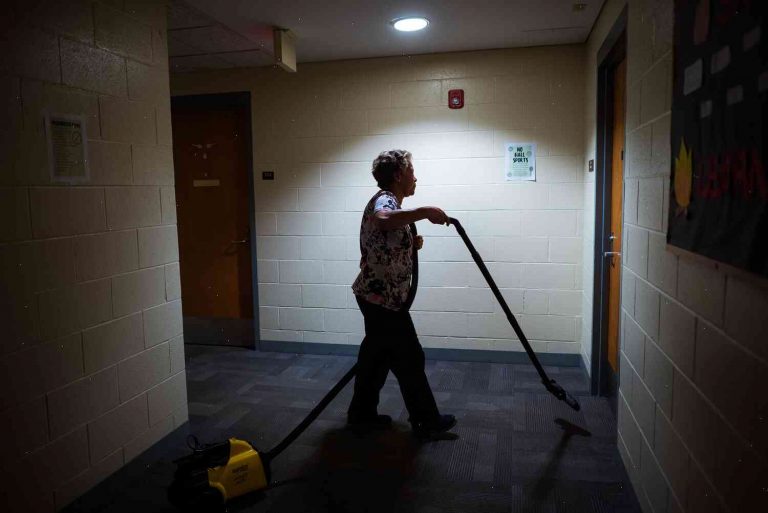 A group of women gather at a café in London, and tell their stories of achieving success while still continuing to run a household and be a mother at home.

I’ve worked hard all my life, so I work in businesses of many sorts: IT, publishing, magazines and other small businesses. I run my own business as well as doing some consultancy for other businesses.

I’ve always been focused on the financial side of things, for long-term planning, for investment. I always have very little overdraft. Since I started my business, I’ve always paid myself first. I’ve never had one credit card. My husband and I have used saving as our main way of saving and we’ve combined our savings for those essential things like car maintenance and household stuff.

I’ve always been ambitious, but have never been overwhelmed by it. In business, you have to drive and support the business, or you’ll have a long, long wait. So, all along, I’ve been very strategic, and I do that at home.

I don’t really like to take on new things, but I have fun! I’ve had experiences both with challenges and with jobs that work. My daughter has now left home, but I still don’t see it as that big a thing. It doesn’t alter how I behave or feel about it.

I was born in Wales but my family settled in Manchester in the late 1960s when my dad worked for the council and was the community secretary of a local constituency.

I went to St George’s school in Wilmslow, and to the college at Manchester Metropolitan University. I was always interested in the social and political side of things, which is what moved me into politics. In my 20s, I got a job as a press officer in the parliamentary branch of the Labour party, initially for George Brown. That was when Blair was leader of the opposition and on his way to become prime minister.

I was an apprentice councillor in Stalybridge and Hyde in 1980 and took a brief rest before the Labour leadership campaign, which I co-chair and supported. In 1992, I stood for the Liverpool diocese of the Church of England, and at the start of 1997, people were asking me: “Do you want to be MP?” And I had thought about it, and thought it was very difficult, but I thought I would throw my hat in the ring. I won the seat and became deputy leader of the House of Commons, from which position, in 1998, I became the first elected parliamentary wife of a British prime minister.

Margaret Thatcher was very lonely in Downing Street, which is partly why she wanted to have a third figure with her. In Gordon’s case, he, as a father, had raised his children in a way that was intense and involved. He was a husband, a father, and was trying to make himself and people understand that he was also prime minister. He has never lost that. If he was there, he would say: “I don’t know what I would have done differently.”

Has Theresa May lost her Conservative heart? Read more

I think it’s easy to forget to let your spouse be you as a person, not just a political leader, and I think it’s a very important thing for MPs to remember – that we’re not politicians by day, but family people at night.

Although it’s a much healthier relationship between a politician and their spouse than perhaps many wives would have in the past, she still has to spend all her time with him. They have no choice, because the wife has to do everything in the house. But it’s far healthier than it used to be, and for me it’s the best thing that ever happened to me.