(CNN) — After nearly a century as a residential building in Baltimore, an apartment building was slated to become a “park” when park advocates succeeded in getting a zoning rezoning so residents could use… 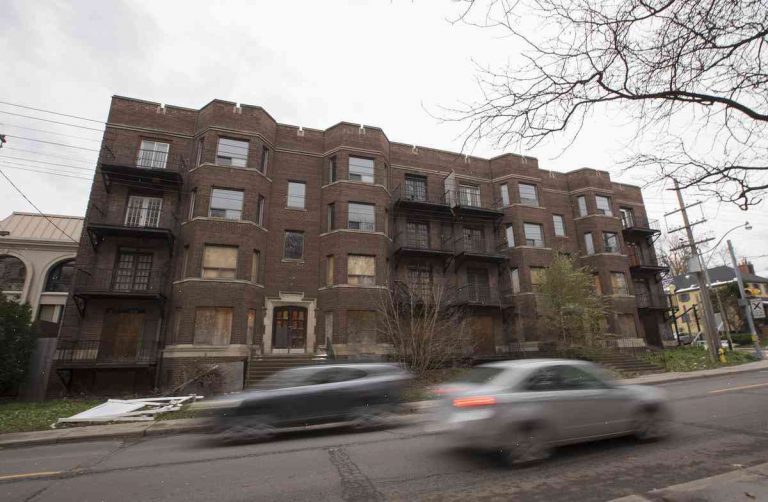 The Frederick Douglass House building sits near St. Paul Street in the booming Forest Hill neighborhood and in recent years the 115-year-old former 17-unit building has been subdivided.

According to Fanny Mendel, who lives at the building, its second floor remains open for a community center that serves the public. The lower floors, however, are inaccessible due to an old sewage pipe that leaks raw sewage into the basement.

So an outside group of citizens took a stand, both with their landlord and with Baltimore City Land Use Service officials.

A resident of the Frederick Douglass House apartment building takes a break in the basement bathroom. Adriana Ceti/CNN

Last month, in a move they say ultimately saved the property’s former apartments, city zoning officials put out a request for proposal that requires prospective developers to build only two new units and convert the remaining 19, Mendel said.

Previously, the complex was to have been demolished to make way for a park. Mendel, who rents an upstairs studio at the building, said she has watched with joy as neighborhood children have recreated “The Lion King” in the basement.

She’ll continue to have the best view in the house, now.