As Texas Republicans gather in Dallas for their annual state convention, the Justice Department, just in time for the party’s celebration, announced that it has sued the state over its recently adopted voter-ID laws… 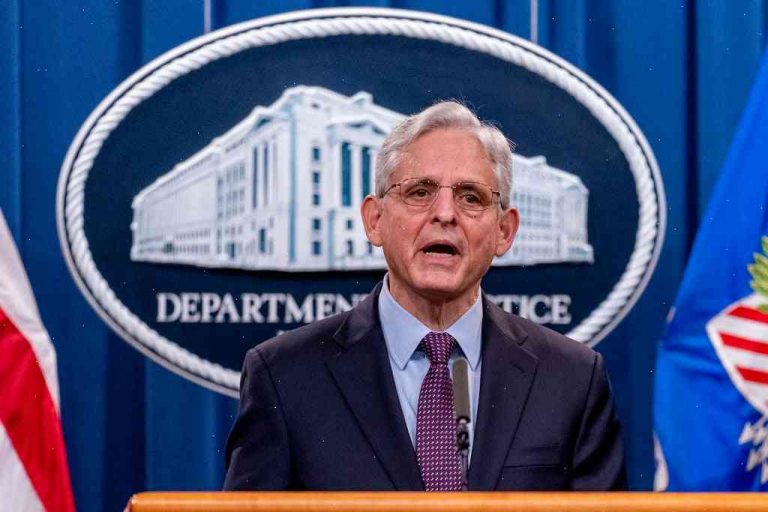 As Texas Republicans gather in Dallas for their annual state convention, the Justice Department, just in time for the party’s celebration, announced that it has sued the state over its recently adopted voter-ID laws and its longstanding minority voting rights maps.

A three-judge panel in Washington has previously blocked Texas from enforcing its voter-ID law, saying the current version was likely to subject some groups to an unconstitutional undue burden. But the panel ruled that the state had failed to adequately explain how its 2011 maps — which dramatically altered the state’s political landscape and later fell afoul of the U.S. Supreme Court’s 2013 ruling striking down a part of the Voting Rights Act — were no longer subject to approval from the Justice Department under the law.

The 2013 ruling cited findings that “racial discrimination was especially obvious” in some areas of the state, and led to a reduced Texas representation on the Supreme Court’s majority. Justice Anthony Kennedy then wrote a blistering opinion in which he disputed the findings of racial discrimination that led to the lower court ruling, saying the evidence suggested that map-drawers made the discriminatory decisions purely for political reasons.

Texas Republicans have since replaced their party’s previous maps with an apparent attempt to make the 2011 maps as compliant as possible.

The 2011 maps were adopted in a contest held in court, with the winner announced on Thursday at a party convention in Dallas. But the Justice Department has objected to a particular provision in the 2011 maps, which set out the boundaries for 11,600 voting precincts. (Lawyers for the state have argued that these precincts already had been incorporated into the state’s maps.)

The state’s 2016 congressional maps were also drawn by a court, after the Justice Department appealed to the D.C. Circuit and the U.S. Supreme Court. The Supreme Court largely upheld the district court’s jurisdiction in the case.

The Texas partisanship dispute is a matter of historical significance, involving the state’s Republican majorities in both the House and Senate. The state has also seen a decades-long struggle over how to classify Mexican Americans as a race and how to classify other minorities as a race. In one of the first cases to challenge the practice in 1965, Mexicans who crossed into the U.S. illegally after Mexico’s revolution were subjected to special residency restrictions.

Although the state has since repealed much of its practice, Texas opponents maintain that the practices continue in its voter-ID laws and Spanish-language voter-registration forms. (The state is also on the hook for its earlier decisions on congressional districts. The three-judge panel is mulling whether to order a new census and new districts be drawn.)

Though Texas conservatives were indeed celebrating at the convention on Friday, some admitted that the state’s long-running political rivalry with the Justice Department will persist.

State Representative Jonathan Stickland, a Republican from Bedford who supports the Texas voter-ID law, told the Dallas Morning News: “In their hearts, they know it’s not the Legislature, it’s not the governor’s office, it’s the Obama Justice Department.”

After 21 years, Supreme Court has a chance to change the way Texas draws its electoral maps