Latest morning flooding has left at least one person dead in Pretoria, but weather agency says there is no need to cancel Christmas trips Thousands of people are in the area surrounding the Omicron… 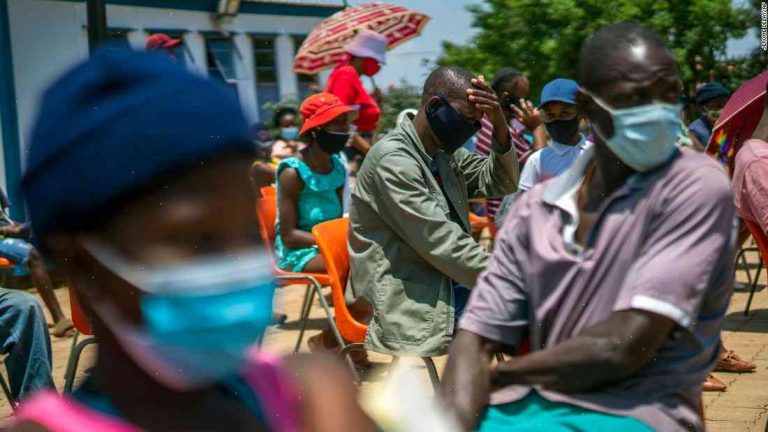 Latest morning flooding has left at least one person dead in Pretoria, but weather agency says there is no need to cancel Christmas trips

Thousands of people are in the area surrounding the Omicron mountains in South Africa as it is preparing for flooding similar to that that enveloped the coastal town of Cape Town earlier this year.

The latest southward surge in the Gulf Stream that has arrived in the area just days before Christmas has claimed at least one life after flash floods hit the city of Pretoria. Hundreds more people were evacuated and authorities were diverting all trains and the Olympic Highway to deal with flooding.

The rain has been described as the heaviest since 1995 in the Omicron area, 200 miles west of Cape Town and the home of Durban and Johannesburg.

A vast area on the edge of the Omicron, also known as the Koriega Mountains, is a popular hiking destination, which is prone to flooding in summer. The local metro municipality of Johannesburg reported there had been heavy rains overnight, with 1,400 litres of rain per square metre falling in the Omicron alone.

After the flooding in Cape Town, Britain’s Met Office said it was monitoring the situation, while the UK’s National Weather Service warned of the risk of large waves and flooded roads, valleys and roads in the region.

However, the service also said there was no reason to cancel Christmas trips to South Africa, despite the flooding.

The home and school education minister, Angie Motshekga, said: “The plan is to open the classrooms in time. Schools will be open as usual and services will be available for all.

“Unfortunately, this may not be the norm, although there may be some disruption to school services. These incidents can occur at any time in any country and also within any geographical area … The travel advice for South Africa remains unchanged.”

Flooding rains that lashed the Table Mountain region, north of Cape Town, in late November led to the flooding of one of the city’s main traffic routes and dozens of homes being destroyed.

In early November, it was reported that emergency services had failed to open up the Omac bridge, which spans Cape Town’s Barlous Dam, after it had been closed several times in the past.