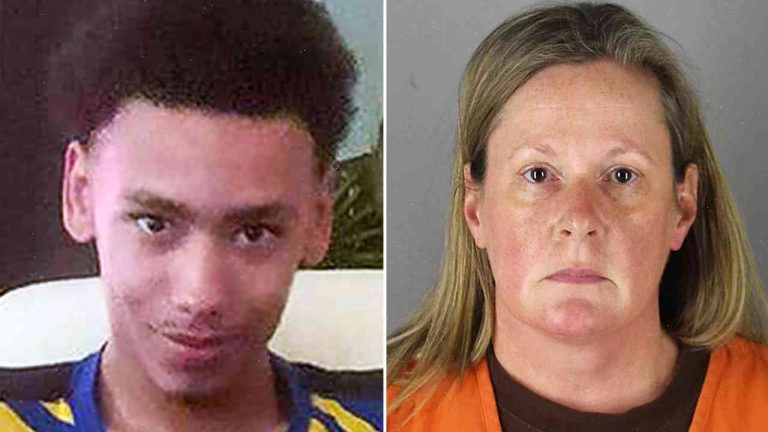 Potter faces first-degree murder and robbery charges in the death of Wright, who was shot and killed while on his way to buy marijuana at a Kennedy’s Supersaver in Clinton in September 2012.

Four other defendants in the case are standing trial in Prince George’s County Circuit Court for the same charges. Two of those women are accused of orchestrating the robbery and shooting of Wright as he drove to the drug store with cash from a marijuana transaction. All but Potter remain out on bail.

On Friday, at the end of proceedings, two of the four defendants said they were not the individuals charged in the killing. They said they had watched Potter’s trial in court, but had no information to provide to the judge.

Prosecutors are expected to rest their case Tuesday. They said they have collected nearly 2,000 pages of witness statements, 4,000 pages of surveillance video and 300 exhibits to corroborate their case.

Potter and prosecutors are expected to make their final arguments Wednesday, the judge said. The next step in the court proceedings, if Potter is convicted, will be the jury selection process.