Tom Dyckhoff Politics Home Secretary Amber Rudd has laughed off reports that a No 10 party was held to discuss the possibility of a second referendum. She said it was “not much of a… 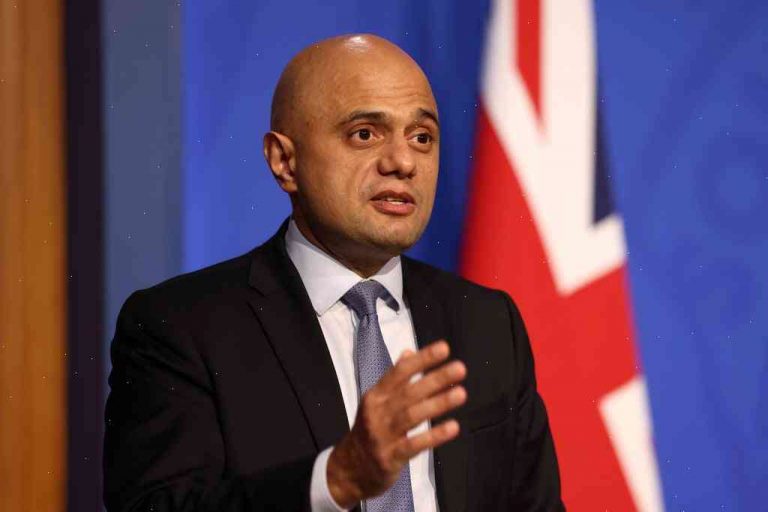 Home Secretary Amber Rudd has laughed off reports that a No 10 party was held to discuss the possibility of a second referendum. She said it was “not much of a party” and confirmed that the Prime Minister had “at no point” discussed a second referendum.

Labour has used the story to call for a new deal on Brexit and to raise concerns about the nature of Mrs May’s apparent lack of political direction and leadership.

Jeremy Corbyn questioned the strength of Mrs May’s Cabinet, saying: “The Cabinet under the present leadership does not have sufficient cross-party support to negotiate the best possible Brexit deal.

“There is a growing consensus among Labour MPs that a strong minority Labour Government could negotiate a better deal for the country.”

But Mrs May insisted her Cabinet was “united behind the government’s position”, describing it as “good, radical Brexit”, that “delivers maximum impact for the economy while ensuring strong and stable Brexit negotiations”.

For the record… There was no second referendum. #BGT — Nicola Sturgeon (@NicolaSturgeon) June 28, 2017

Education Secretary Justine Greening hinted at her party’s willingness to try and secure a softer Brexit in a speech on Wednesday, saying her preference for a deal was “consistent with maintaining access to the single market”.

Ms Rudd is expected to be central to any new relationship, a senior government source said, revealing that she has “become an increasingly important figure in the discussions”.

British Columbia In ‘Recovery’ Mode After $1.3B in Flood Damage