As the Ford and Trudeau governments continue to work out the details of a child care agreement, it’s not good news for child care advocates and families. Not long ago, the Ford government announced… 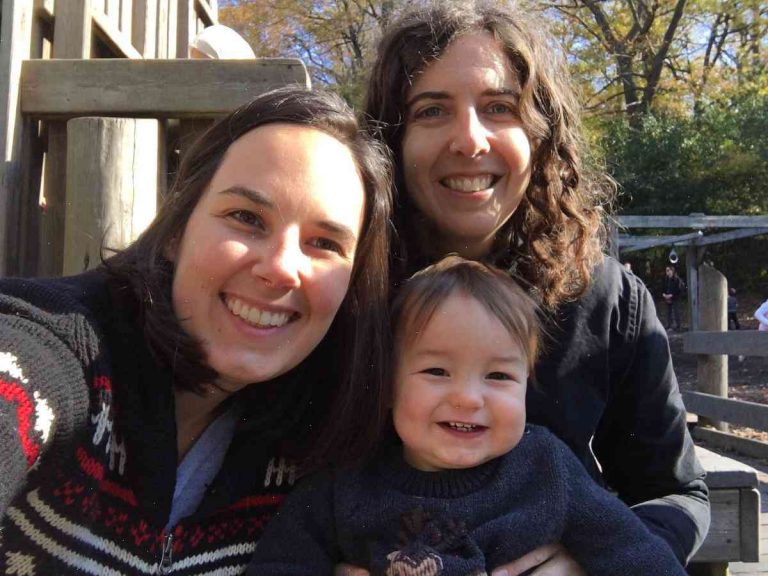 As the Ford and Trudeau governments continue to work out the details of a child care agreement, it’s not good news for child care advocates and families.

Not long ago, the Ford government announced they would release their plan a week after Queen’s Park revealed theirs. On Jan. 16, 2017, Doug Ford, the newly minted Ontario premier told reporters: “We will present a plan within 24 hours.” Last Wednesday, the Ontario government postponed that release date until next week.

The Ford government does appear to be working under an agreement with Ottawa.

“It’s been said,” Ontario Minister of Labour Kevin Flynn said in a statement to National Post, “that the federal government has made child care a priority … It was reported that Ottawa wants Ontario to make child care more affordable and accessible … We’re working together with the federal government to close the gap that currently exists between Canada and Ontario.”

So, what can we say about the “gap” that exists between Ontario and Canada?

In the first place, of course there’s no gap. Ontario’s plan is based on the federal government’s plan, just with a slightly different approach and timeline. And in the second place, right now there is a gap of federal dollars. Because the federal government hasn’t made child care a priority, provinces like Ontario have had to fill the funding gap.

Here’s what that looks like: by the numbers, all provinces and territories can draw on about $10.6 billion annually of federal money to help pay for child care. (See map.) Yet, between 2012 and 2016, the federal government only contributed about 20 per cent of that. Meanwhile, Ontario spent the majority of its share on child care, $4.6 billion. Because Ontario spent almost all of its funding on child care, we got a huge chunk of the federal money. What’s more, Ottawa’s low contribution – about $800 million annually – still left Quebec, New Brunswick and Nova Scotia with large sums to finance their own child care programs, since their provincial contributions don’t come out of provincial budgets.

That means provinces like Ontario are often better positioned to fund child care programs, since they can transfer money from other programs to child care.

Based on the current numbers, because of their spending, Ontario is better positioned to finance child care.

However, that depends on whether the funding pot follows what Ford and Trudeau are agreeing to: Ford would get more money if he diverts funds from various other programs, like the research income tax credit and other other Quebec deals. Trudeau would get less if Ford diverts less of his money. So based on the current numbers, because of their spending, Ontario is better positioned to finance child care.

But we’re not sure what the future holds. If there is a deal between the two governments, both provinces could spend less money in order to negotiate a better deal. Or, the gap between the amount we’ve now got versus what we could have will only grow. Meanwhile, NDP leader Andrea Horwath has vowed to withhold her legislature support for any budget that doesn’t include child care.

So we’re waiting to see if Ford will pay attention to the needs of families and the numbers, or see funding reductions as he diverts resources from other departments. In the meantime, there’s a gap of federal dollars and waiting for child care to be actually available.