For many deaf people around the world, drawing and painting have been a passion, but photography has been more of a struggle. Since 2007, however, this has changed. Today artists with hearing loss in… 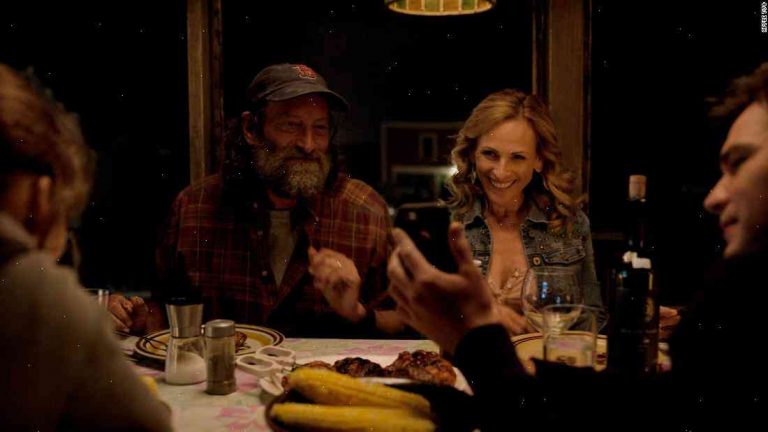 For many deaf people around the world, drawing and painting have been a passion, but photography has been more of a struggle. Since 2007, however, this has changed. Today artists with hearing loss in the UK are showing how visual communication can bring to life the world we see through a new lens.

There is a sign of Britain’s deaf culture in Ireland, known as the Signs of Ireland, which celebrates the visual heritage of the country’s 300,000 deaf and hard of hearing people, setting both visual and spoken arts against the Irish landscape. Signs of Ireland showcases both the talent deaf and hearing artists work with and the fact that these arts can be distributed widely without losing their cultural identity.

Meanwhile, in the US, where there are an estimated 39 million deaf or hard of hearing adults, there is a project called Hear the Sun which aims to connect people with deaf artists by creating visual language that aims to capture the sun’s changing colour every hour.

Dr Jo Lyons, of the University of Bristol, is one of those involved in Hear the Sun. She says: “With the help of my group of artists and the work of the global artists working for Hear the Sun, we have been able to trace the sun’s frequency over a single hour, and then to scale that down to reveal the change in colour from one hour to the next.

“By doing this, we have been able to tie visual communication to a real world experience.”

Experimental performance artist Maya ‘B’ Abramisem (dear friend of Jonathan) who uses sign language and public exhibition to communicate as a visual storyteller.

Tei Yohai Quartelord, from Tokyo, uses his German Sign Language as a language to visualise words. Although he tries to communicate images via slow and deliberate glance movements of his eyes, he says he uses body gestures and words so the audience can witness the event.