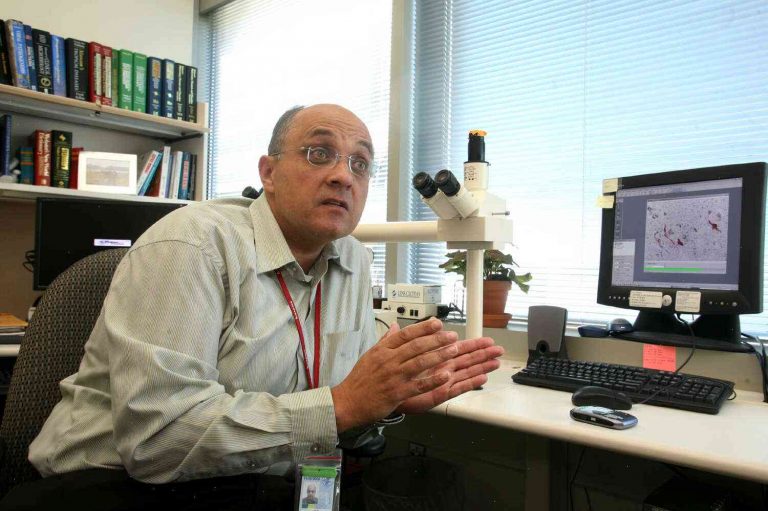 Dr. Sherif R. Zaki, hailed as the “glue” of Egypt’s autocratic regime and an “accidental martyr” who spent decades investigating his country’s politics and government, has died. He was 65.

Zaki died on Sunday, his office said, from the effects of high blood pressure and the cerebral haemorrhage he suffered in April. He leaves behind three daughters.

Zaki spent 45 years with Egypt’s intelligence services but later led a group of doctors investigating “mass and suspicious deaths in political cases” and “suspected politicized procedures in Egypt’s forensic hospitals,” according to a statement by the Egyptian Medical Association.

Zaki studied medicine at Cairo University and later received training in Switzerland. He worked as a doctor in Switzerland, before returning to Egypt in 1974.

Zaki dedicated his life to helping people by providing medical attention, counseling and legal help, according to the statement. He also helped dozens of women file complaints against police officers suspected of sexually harassing them.

While working at the Forensic Medical Authority in Cairo, he helped identify the body of the woman hanged in Cairo’s Tahrir Square in 2011, which sparked the uprising that later toppled then-President Hosni Mubarak.

His work was criticized in the past but he did not back down and continued searching for ways to help the victims, becoming the first doctor to lose his job for doing so.

Zaki, a Muslim, was born in 1952 in Mecca, Saudi Arabia, according to the ministry of health in Egypt.

However, some critics described him as the “President of the Republic,” because he dedicated his life to Egypt’s post-Mubarak government.