More than 30 years ago, when the great PCP epidemic took hold in Toronto, the city became a national punchline and the citizens were portrayed as soft on drugs. Whatever the limitations of that… 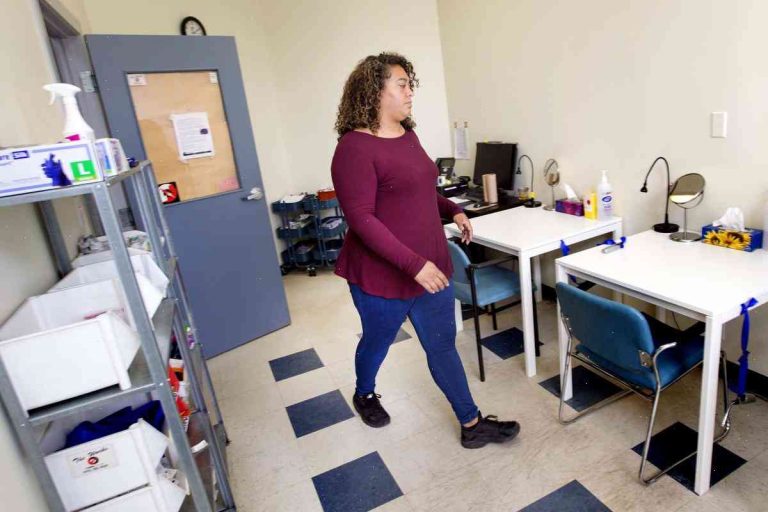 More than 30 years ago, when the great PCP epidemic took hold in Toronto, the city became a national punchline and the citizens were portrayed as soft on drugs.

Whatever the limitations of that notorious 20-year-old slogan – and I still believe that if drugs were decriminalized, users could be drug-free – the reality is, in the city that more than any other in the country, the punitive war on drugs was an abject failure.

The prevalence of P, used as an easy way to get high when red wine was out of the question, was a significant contributing factor to the increase in homelessness, an increase in crime and the ongoing assault on residents’ safety in our city, our community and our neighbourhoods.

Meanwhile, the absence of good jobs and an inadequate public housing system under sustained Conservative rule led many to become homeless. More than 5,000 were on our streets at the turn of the millennium. Thousands more are still languishing in the emergency room.

After the Conservatives were replaced, the Liberal-dominated Liberal government used the massive budget surplus created by the billion-dollar taxpayer-funded housing projects to focus on improving the lot of the men and women coming out of prison and exiting the criminal justice system.

To help, Canada created the Inside/Out initiative for people caught in the criminal justice system who were housed and looked after by the federal government. Ontario followed with something called Phase Two of the HOPE program, which offered job training and reintegration support. It’s also called Ontario Step Forward for Offenders.

For instance, in Ontario, community rehabilitation programs delivered a 65 percent reduction in time in prison, in part by reducing recidivism rates.

How did the federal government, when its own special program increased funding and resulted in better outcomes, get us so far off track?

It takes five steps to correct your course: 1) Do something you know works, 2) Do more of what works, 3) Stop blaming others and blaming the system 4) Stop killing your brain and try to be the best version of yourself and 5) Don’t shoot for the moon.

But it turns out, those steps were not implemented at the federal level, and the public remained at the receiving end of the resulting, foreseeable and entirely avoidable social misery and even violence.

Starting this October, the Trudeau Liberals have one final chance to show leadership and follow their own plan.

In new legislation, they can decriminalize. They can end all prohibition and replace it with a rehabilitation option. They can reduce imprisonment sentences without any impact on public safety and without any further financial burden. They can bring fairness to the criminal justice system and end our shameful history of policing behaviour and residents’ safety through suspicion and stigma.

Instead, we will witness years of regress, with our numbers of homeless, lawbreakers and crime rising.

Toronto Police Chief Mark Saunders has told me that there is no distinction between crime being blamed on the fact that drugs are illegal, instead of whether drug users are contributing to the big problems caused by their behaviour, such as disease and addiction.

The crime caused by the drugs is beyond your control and the laws dealing with it are too complex and costly to try to make sense of. That doesn’t mean we are powerless to reduce crime, but it does mean that doing nothing further compounds it.

For Toronto to lead the way in policy change, it must stand with its citizens and commend one simple proposal, the decriminalization of cannabis.

Canada and Toronto should heed the voices of those who live here. Make it right.