In January, Madagascar was labeled by the UN agency Food and Agriculture Organization (FAO) as the world’s worst-affected country in terms of the impact of climate change on global food production. That wasn’t because… 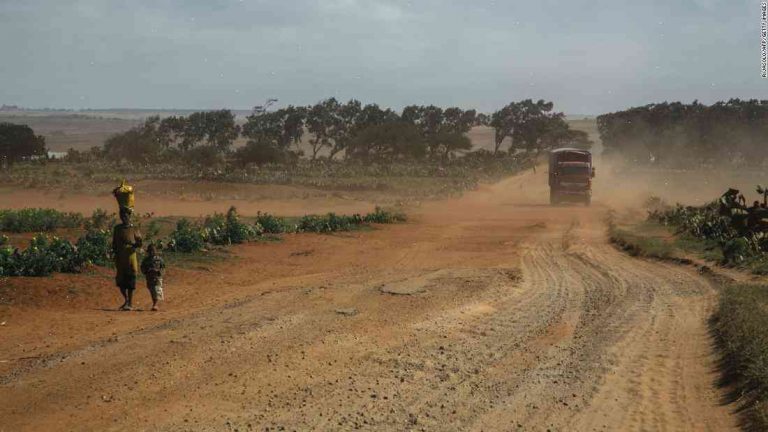 In January, Madagascar was labeled by the UN agency Food and Agriculture Organization (FAO) as the world’s worst-affected country in terms of the impact of climate change on global food production. That wasn’t because of the small number of people affected, but because of the way the weather is affecting local populations, according to researchers with the Agrifood Research and Development Centre (CNCD). Their study suggests there’s been no noticeable increase in worldwide food availability over the past 60 years.

The country has been torn by a severe food crisis. The director of FAO, Jose Graziano da Silva, was blunt when he named it the “worst-affected country” in January, telling France 24 the country was suffering “one of the worst food crises in the world.” As of this month, farmers have been forced to cut down more than 10,000 hectares of avocado and mango crops, and tens of thousands of malnourished people have been put at risk of exposure to the tropical disease cholera.

The South American island had been affected by a prolonged drought, along with a severe El Niño event, in recent years.

Researchers at the CNCD and Agroecology Co-operatives Research Foundation (FISTAC), two Belgian non-governmental organizations (NGOs), came to the conclusion that populations have not changed and harvests have not increased over the past 60 years. The conclusion was supported by other researchers at the CNCD, FISTAC and the International Institute for Tropical Agriculture.

The study also addressed the claims that parts of Madagascar, including the island’s interior, experienced increased production.

Dr. Mariette Svennefouch from the Centre for Natural History Research at the University of Twente in The Netherlands and co-author of the study, told The Guardian the counties that were being singled out by the UN were areas that experienced the most severe events, such as the rain storms that devastated eastern regions during 2017 and 2018.

“These areas are very much impacted by social violence, there is social unrest and lack of confidence in the government, you don’t get a vibrant agricultural economy in these areas,” Dr. Svennefouch told The Guardian.

“The most relevant thing was quality of life,” she added. “Many families were unable to feed their children.”