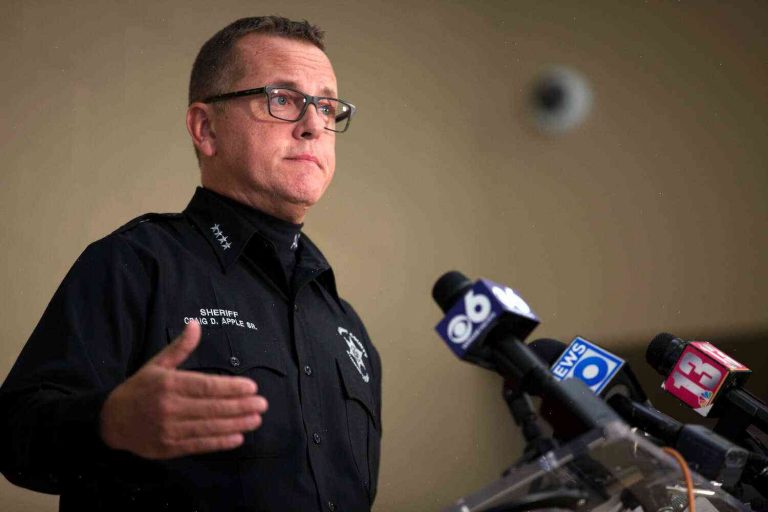 Mr. Bharara, a former federal prosecutor, had put scores of operatives on notice before the event, asking them not to be interviewed before he asked them to.

“Everyone in this room is at serious risk for criminal prosecution,” Mr. Bharara wrote in an email he left for people with questions but not the Times Union event. “Please do not volunteer information to anyone but Preet and the FBI.”

In the days before the event, Mr. Bharara met with legislators and others from both parties, seeking to curry favor ahead of the public hearing.

Ms. Abedin had shown up at the event to offer her support for Mr. Cuomo — who was from her native Buffalo, she was reminded.

The event went as scheduled, giving a round of applause when Mr. Cuomo was introduced to the crowd, which showedered him with a mixture of cheers and boos when he took the stage.

Allison Kilkenny, a spokeswoman for Mr. Cuomo, said the event was about economic development and that it was not political.

“We appreciate Preet Bharara coming to the region to meet with our business leaders to get updates on the workforce in New York and create jobs,” she said. “This is not a political event, it is an economic development and job creation event.”

On the Democratic side, Mr. Cuomo faces a crucial campaign for re-election in November and a possible challenge from U.S. Rep. Kathleen Rice, whose own tenure as the state’s attorney general has come under questioning.