When news broke Tuesday that a federal judge had ruled that President Trump could block young immigrants from getting health care, a number of senators moved to end the action and curb the president’s… 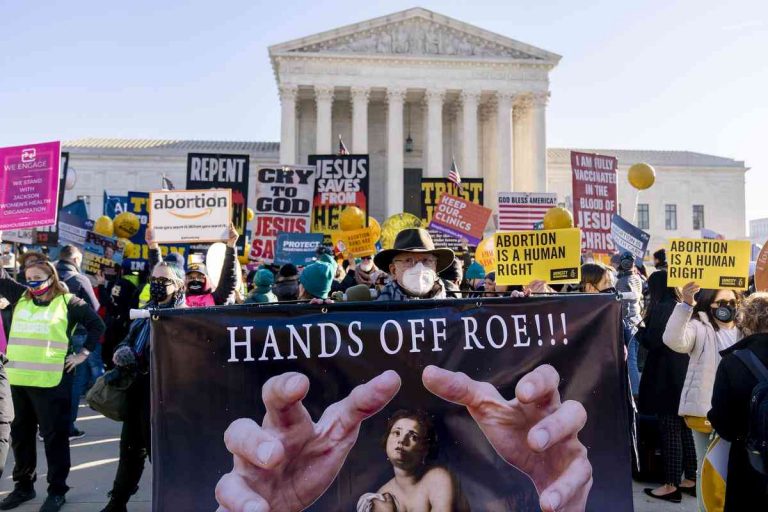 When news broke Tuesday that a federal judge had ruled that President Trump could block young immigrants from getting health care, a number of senators moved to end the action and curb the president’s power.

The Republicans stopped waiting for the U.S. Court of Appeals for the D.C. Circuit to decide and vowed to put their ban into action with legislative language. As soon as the measure reaches the Senate floor, they said, it would pass and be sent to the president’s desk.

That’s the right thing to do. But the Senate legislation was counter-productive. By simply sending legislation to the president’s desk and hoping he would sign it, senators gave him a choice to veto.

The Republican legislative strategy is meant to make a bad situation worse.

When the president faces such a moment, he has the constitutional right to veto a bill, blocking Congress from enacting his preferred fix. But the key is that he should do so only after the speaker of the House and the majority leader of the Senate have actually brought the legislation to the floor for a vote.

This proposal is an example of the old rule, “You never give a guy a blank check when he’s peeking in your window.”

Republicans in the House of Representatives can only do so much. In the Senate, where Democrats control the chamber, it is time for Republicans to get serious about actually legislating instead of holding the government hostage for political advantage.

That starts with getting a clear read on where the new immigration law is going. Let’s get on with it and do what the Congress does best: Begin the process of enacting a law.

A bill is only effective if the president signs it. If the House and Senate do not send Trump the bill after he vetoes it, then the law is non-binding and no one can ever have any expectations that he will actually act on it.

To show that Congress is serious about bringing real change to America’s immigration system, let’s pass a bill, even one of the president’s own design.

After the president vetoes it, the only thing the House and Senate can do is stand up and say, “You didn’t pass a law to replace DACA, you can’t please. Now we’re going to do it.”