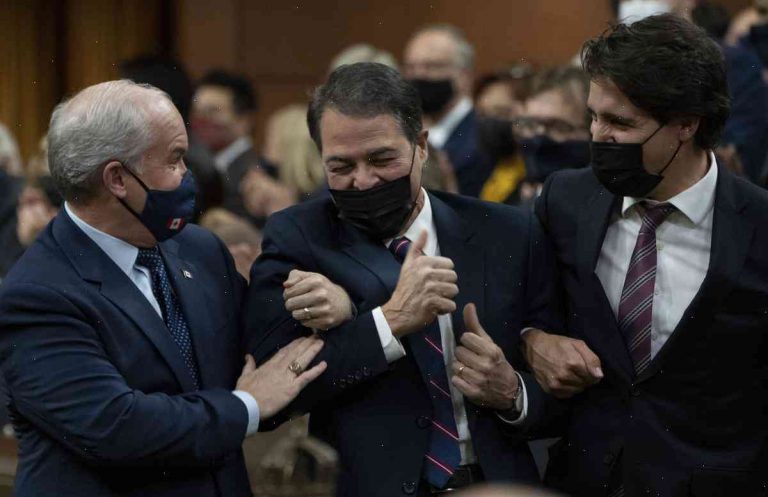 In an interview in February 2015, Dr. Dally was open about why she died so young.

“I had not expected to live as long as I did, so if I hadn’t had my cervical cancer, I would have been up to 101,” she said.

But the broadcaster and author was undoubtedly more than an intrepid journalist and broadcaster, in her own words, “unlike most southern black women, I grew up knowing how to give life.”

Her life is the subject of a biography, released a week ago, “Out of Her Comfort Zone: A Life in Black Press”.

We spoke to Dr. Dally’s grandson, James Morgan, to find out more about the woman she knew as “Miss Shirley”.

Morgan is only 21, but he spent much of his childhood and adulthood surrounded by his grandmother’s books.

“I grew up studying her books and watching her documentaries,” he told CNN. “When I was 12, she took me out of school and drove me over to a journalist’s training program in London.

“When I left the course, I started working with her. But I grew up in a multi-racial household, and she always encouraged me to ignore the things in the world that bothered me the most.”

Shirley Dally, born in 1927, left Nigeria on a steamer in 1936, en route to a new life in South Africa. Her parents eventually settled in India and she grew up there, in a Hindu house.

She has lived on in her memory: at a stone cottage in Maribyrnong Park, South Australia.

Dr. Dally died of cancer in August, before her 90th birthday.

“It was an unusual death,” said Morgan. “In American hospitals, people often die because they don’t have enough insulin. Shirley’s mother was an insulin sufferer, so she had extra. But her parents didn’t want her to die that way.”

‘She never gave up’

Dally’s journalism career began at the Daily Express in the 1960s, working in various countries around the world, including South Africa, Australia and Japan.

“She was lucky that most of her articles were translated and she wasn’t limited to writing English,” said Morgan. “She was lucky to be able to do a good job on each of the cultures and languages she traveled to.”

As well as a journalist, Dally was also an interpreter, but never for any commercial newspapers.

“She was outspoken, but she didn’t always think like an editor or a journalist. She was a gifted storyteller, and that’s what gave her voice, that’s what made her publish in those languages,” said Morgan.

Dally told Morgan about an interesting story that she wanted to tell about news service Packer & Co. in Singapore.

“They were extremely racist,” she said. “They refused to print the names of Japanese ships in a column. And they told this pretty lady like my mother — one of my aunts, but we called her Mrs. Walker — that her sons were infidels, and were infidelity, and she was forbidden to see them.”

Dr. Dally was also defiant. “I told this lady that I would go over there and fight with this racist bastards,” she said. “But I did actually go, and there’s a little plaque on my cousin’s house in South Africa which says, ‘Dally, you stand proud, and fight on until the end of time.’ I stood proudly.”