DURBAN, South Africa – The peace process that led to Myanmar’s national elections earlier this year promises to usher in greater inclusion for a country still scarred by years of civil war. It remains… 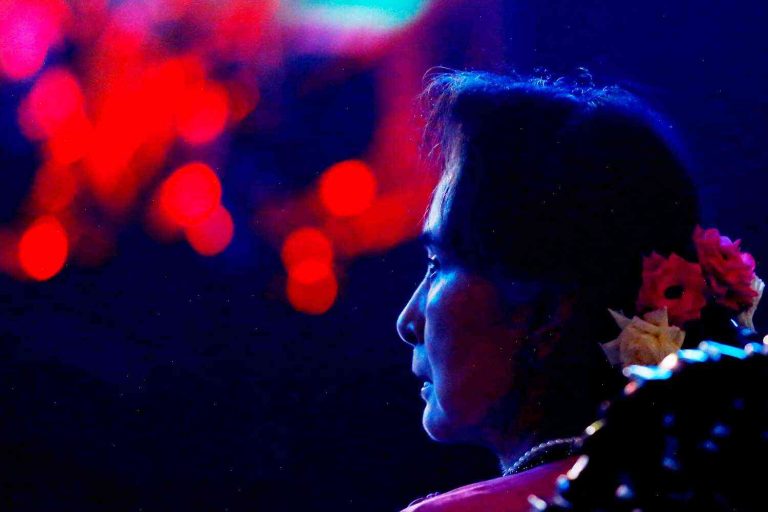 DURBAN, South Africa – The peace process that led to Myanmar’s national elections earlier this year promises to usher in greater inclusion for a country still scarred by years of civil war. It remains to be seen whether a fragile transition toward democratic and liberal governance is sustainable – but the first steps are indeed hopeful.

I can recall watching, several years ago, as a couple of thousand cheering U.S. supporters of the dissident campaigner Aung San Suu Kyi canvassed ballots in Yangon (formerly known as Rangoon). I had been in the city for a hearing on my doctoral dissertation on the notorious 2007 crackdown by the military government on the pro-democracy protests led by Ms. Suu Kyi’s husband, Michael Aris.

The people I was with were demonstrating against a draconian new military decree that required all foreign companies doing business in Myanmar to transfer 55 percent of their capital and assets to the military. With even a decade-long military dictatorship foundering in the face of international pressure, multinational corporations in the country were beginning to grow anxious about the political insecurity of holding on to considerable assets at risk from an eventual military takeover.

The atavistic opposition to foreign capital in Myanmar remained strong then, as it is now. But under the circumstances, the people I was with didn’t need to make a big point out their passion for democracy and freedom. We just wanted the latest permits for foreign investment in Myanmar’s lucrative “Rice Bridge” project to be processed, or the leases on the police stations where we live to be extended.

Despite the increasing elite isolation and lack of movement on some civil liberties demands, the people of Myanmar deserve more than our admonitions to take a step back and concentrate on democracy.

In the former Myanmar we called the country Burma. Given a struggle over the years to seize national independence and the horrific way in which the military brutalized minority civilians in the country, calls for democracy only seemed to harden the views of those who would not have a voice, or be neutralized by the military. But with time passing, rising to prominence and liberation from foreign domination, the idea of national transformation into a beacon of democratic progress seemed unrealistic.

But Mr. Suu Kyi’s win – a sharp rebuke to the cronyism and monopolization of power by the military and the military government – will shift the ethos to begin a deeper process of democracy and reform.

Mentioning terms such as democratization, representative government, non-violent resistance, and human rights and international norms must be part of the conversation over the next few years. These are the general standards under which organizations such as the Brookings Institution, and even some powerful countries like the United States and Australia, must scrutinize reforms and accelerate the process of democratization in Myanmar.

She represents hope for a more inclusive new Burma, and her legitimacy and standing are broader than her party, the National League for Democracy. Ms. Suu Kyi won a highly contested election with a resounding 90 percent of the vote.

She will be the most powerful person in the state since Myanmar won full independence in 1948, and she commands the loyalty of many sectors of society. Also, unlike the military, she is in many ways a democratic, pragmatic figure who has already demonstrated political skill in the conduct of the talks leading to the recent national talks on reform.

I cannot recall an election in my lifetime when so many candidates worked so hard to convince the people of Burma that their participation would be a meaningful step toward national change. The country’s reformists and the government of new President Win Myint will find that the task is much, much greater than securing a majority vote in Parliament, as the NLD’s primary mandate is being to ensure that all citizens are represented and participate in the political process.

Aung San Suu Kyi has the legitimacy, the steely resolve, and the ideology to continue Myanmar’s national journey of freedom.

This story was on every social media account in Britain